The Lowdown On Negative Gearing And Proposed Tax Reforms

Anyone who has taken an interest in business or political news over the last few weeks will have no doubt heard many references to the proposed changes to Negative Gearing (and Capital Gains Tax) put forward by the Opposition Labour Party.

Before we take a look at their proposals, it’s perhaps a good opportunity to review exactly what Negative Gearing is. Many have heard the term but don’t really understand it.

Put simply, negative gearing is a practice whereby an investor borrows money to acquire an income producing asset (typically an investment property), with the result being that the interest on the loan, along with other costs of holding the asset, are greater than the income produced by the asset, thereby creating an investment loss. Under the current taxation system, these losses are then deductible against the investor’s assessable income. It’s estimated that more than 1.2 million taxpayers benefit from negative gearing, at a cost of $4 billion per year in lost tax revenue.

Take the example of Michael, 30 years old and single, earning a salary of $80k per annum. Prior to investing Michael pays tax and Medicare levy of $19,147 per annum, leaving him with disposable income of $60,853. Michael then decides to purchase an investment property, taking out a $300k interest only loan at a 5% interest rate. He pays interest on this loan of $15k per annum. In addition to the interest, Michael incurs other expenses of holding the property (such as council rates, insurance, body corporate and maintenance) totalling $5k. His total expenses (interest and other expenses) are $20k, and he receives a further tax deduction for depreciation and capital allowances on the property totalling $10k, increasing total expenses to $30k. The property generates $20k per annum in rental income. Michael’s rental or investment loss is therefore $10k, being the excess of expenses over income.

So how does this affect Michael’s tax position? Instead of being taxed on $80k, Michael is then taxed on $70k (salary of $80k less $10k rental loss), reducing his tax payable to $15,697 and his net income to $54,303. Prior to investing, Michael’s disposable income was $60,853, so his disposable income has only decreased by $6,550, even though the asset generates a loss of $10k per annum. Michael has therefore received a negative gearing benefit of $3,450 (which is effectively the $10k rental loss at his marginal tax rate of 34.5%).

Opposition Leader Bill Shorten recently announced proposals that would include the removal of negative gearing concessions from purchases of existing housing, effective 1 July 2017. Presently, negative gearing benefits can be obtained on any type of property purchase, but the change proposed by Labour would restrict this to new properties only, with the benefits of large tax savings for the government, a dampener placed on property prices and the rental market, and an assumed increase in construction, thereby boosting our economy.

For existing investors, it’s important to note that the proposed changes would be ‘grandfathered’, meaning any investor who owns an investment property prior to 1 July 2017 will continue to receive negative gearing benefits on that property. 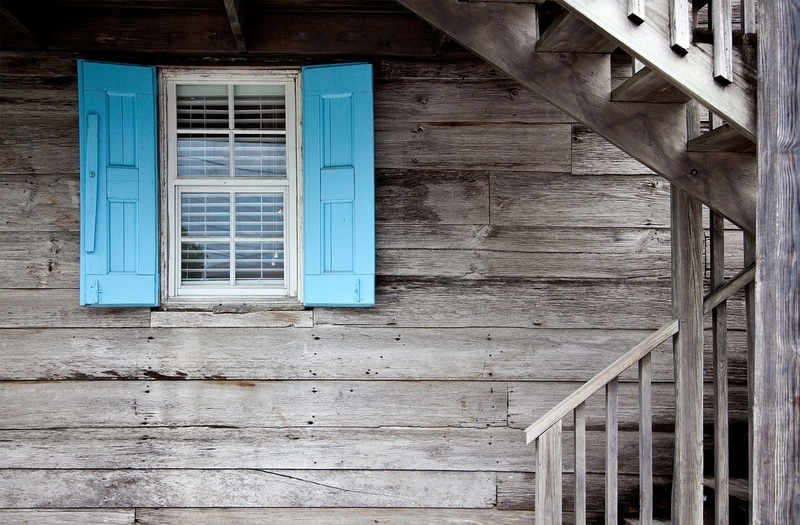 In addition to the proposed negative gearing changes, Labour also propose to halve existing discounts on Capital Gains. Presently, an investor who has held an asset more than 1 year receives a 50% discount on the Capital Gain made upon sale of the asset. Labour propose to halve this to discount to 25%.

Labour predict that the dual changes to negative gearing and CGT will save the country $580 million over the next 4 years, and a massive $32.1 billion over a decade.

What about the Government?

The Liberal party are yet to return serve on the Labour proposals, with some admitting that they have left the tax debate unoccupied for too long. However, with the next budget to be announced in May, and a federal election looming later in the year, the Government have acknowledged the need to accelerate their planning and bed down their stance on the tax debate. Some have hinted that the Government will take the approach of capping negative gearing benefits, thereby targeting high end investors, rather than the middle class (so called “mum and dad investors”) who may hold one or two investment properties.

While their intentions are uncertain, it’s fair to say the Government approach will be a far cry from the Opposition’s, with Prime Minister Malcolm Turnbull unsurprisingly savaging Labour’s proposals, citing them as “reckless”, “ill-considered” and “policy on the run”.

Whatever the Government’s response, there’s little doubt that tax reform will be a key issue as the next budget and election loom closer, possibly the most critical issue. Existing and potential investors should watch this space.