The Coalition’s promised tax cuts passed through both houses of Parliament last week, marking the beginning of a $158 billion tax plan to be implemented over several years. These cuts were one of the key planks of the Liberal’s federal election campaign several months ago.

The new tax rates will see many taxpayers eligible for a $1,080 offset in their 2019 income tax return, with this change already resulting in a sharp increase in early tax return lodgements. 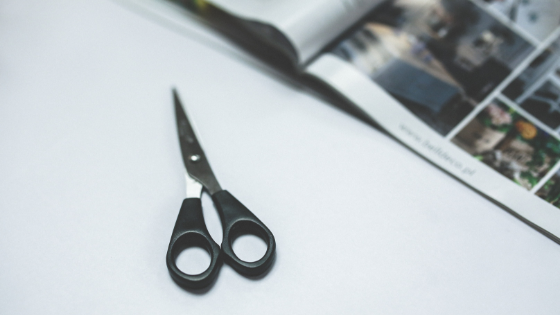