After Kylie completed university and had landed a well-paying job, her only plan was to enjoy her new financial freedom. She had living to do – the future was a long way off and would take care of itself … wouldn’t it?

Kylie’s first purchases were a trendy new hatchback car and expensive clothes suitable for climbing the corporate ladder. Enjoying her exciting lifestyle, she regularly visited restaurants and bars, and took an overseas holiday each year.

According to research conducted by Impact Leaders, Kylie’s way of life is common with one third of 18–34 year olds having no savings and excessive debt.

It’s understandable, after all, when you’re in your twenties and early thirties, thoughts of saving for a home, much less retirement, are easily put aside. But time has a nasty habit of getting away from you – just ask your parents!

A survey by Leading Edge Trends, found that the majority of 18–24 year olds won’t own their own home by retirement, fostered by a ‘buy now, pay later’ mentality. The result is that many will be excluded from home ownership, while others will struggle with late-life mortgages and financial insecurity at retirement.

A few weeks after returning from an African safari, Kylie was informed that her position at work had been made redundant. With no savings behind her, she borrowed from her parents to pay her rent and other regular bills.

Shortly after, Kylie was forced to sell her car and use her credit card to manage everyday expenses.

Fortunately, within six months Kylie found a new job, again with a good salary, but during her brief period of unemployment she’d racked up considerable debt. A large portion of the new salary would go towards her debts. It would take years to recover. 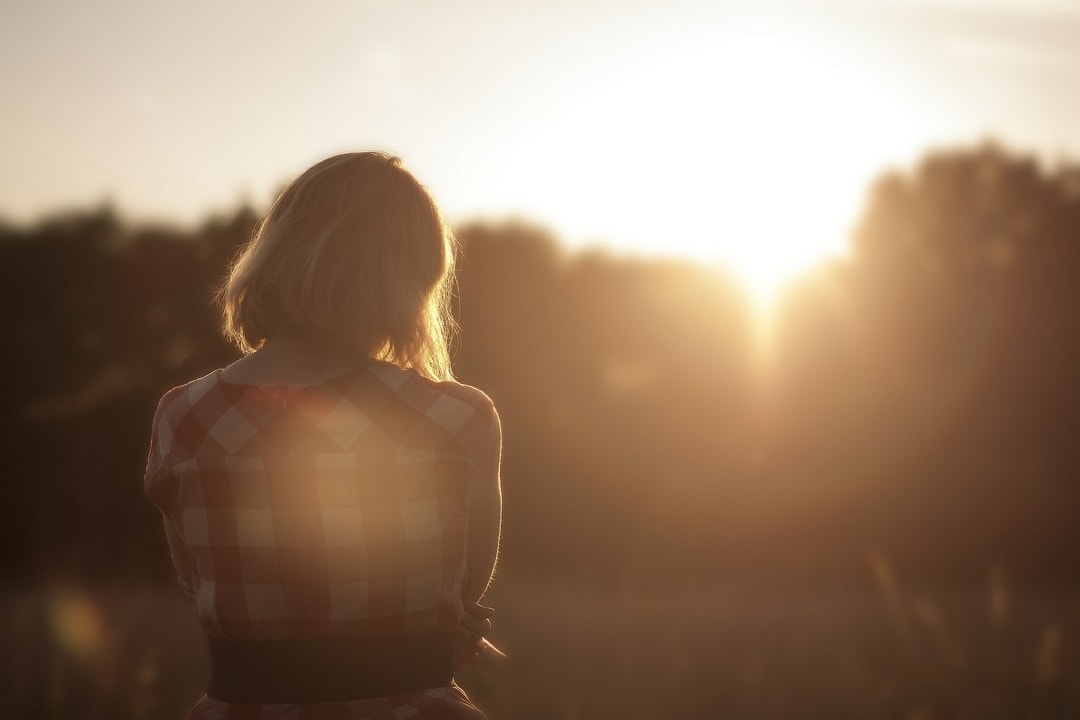 What can you do to ensure your story doesn’t end up like Kylie’s?

Savings – a savings plan doesn’t mean restricting yourself. Even small amounts deducted directly from your wage quickly add up and can become a future home deposit or a safety net for emergencies.

Budget – sounds boring, but a realistic budget can help you to live within your means without relying on credit or feeling like you’re missing out.

Income protection – an insurance policy that pays an income if you’re injured or become too ill to work – perfect for young people starting out on a big career!

Get advice – not just for older or well-off people, a financial adviser helps you to create your budget and savings plan so you can take advantage of enjoying life now.

You might not be interested in buying a house just yet, but how cool would it be if the money were available when you were ready?

You’ll probably be surprised at how inexpensive advice is. Contact us to find out how your future can gain a head start.