Expectations of a slowdown – even a recession – in the global economy have been widespread in recent months. As a result, bond yields have fallen over the year to date, causing bond prices to surge.

However, most sharemarkets have continued tracking higher, with US and Australian shares having delivered returns, including dividends, since the start of the year of more than 20 per cent.

Here are pointers on why average returns to share investors in the US and Australia have been buoyant. 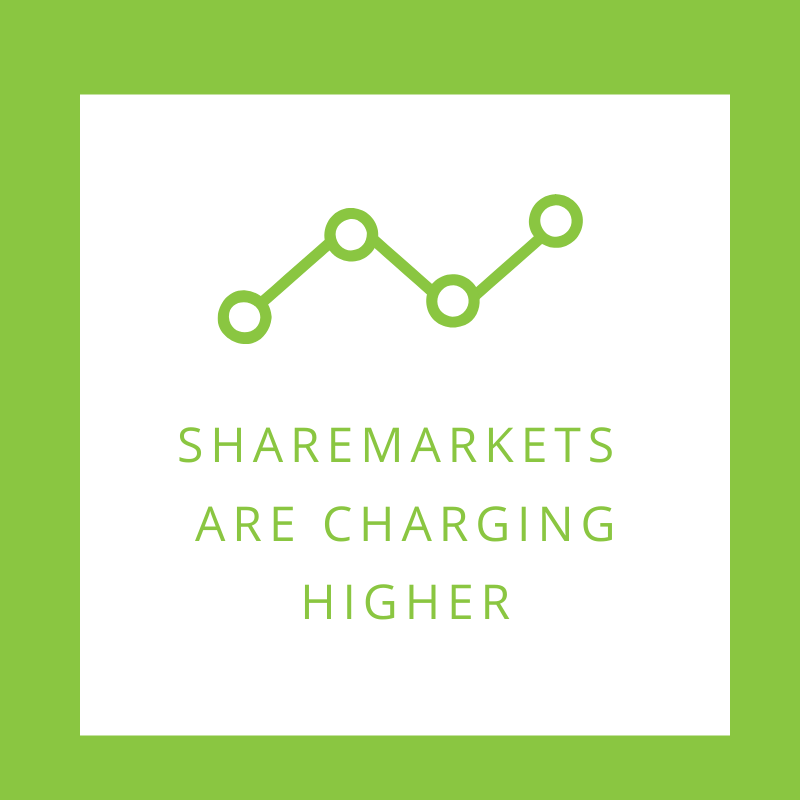 ‍
We should also expect occasional market dips, which would provide patient and longer-term investors with opportunity to pick up quality shares, such as CSL and Microsoft, at attractive prices.

Don Stammer is an adviser to Stanford Brown Financial Advisers. The views expressed are his alone.