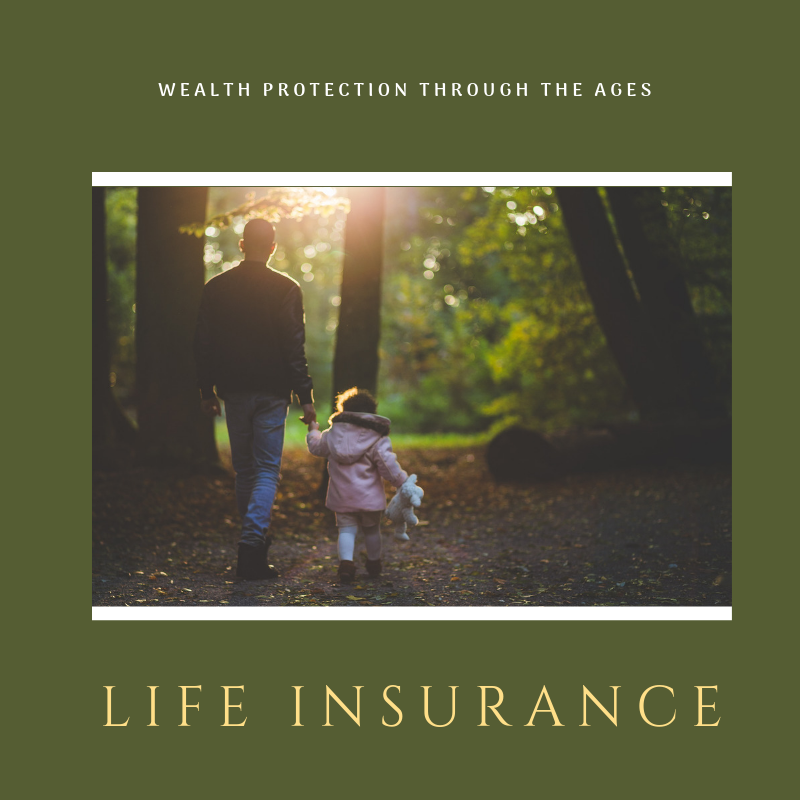 Wealth protection through the ages

Insurance plays an important role in any wealth creation and management strategy. There is little point in accumulating wealth if you don’t protect it, or yourself, from unforeseen risks that can undermine the best made plans. Just as your wealth creation strategy needs to be reviewed on a regular basis, so too does your wealth protection plan.

Every stage of life brings exciting challenges along with different types of risk. Let’s look at the most common scenarios.You may see yourself in some of these stories.

Young and single, many would believe the best time of a person’s life, before children or mortgage responsibilities arrive.Whilst young people are usually fit and healthy, their age group is most at risk of accidental injury, whether from road accidents or those associated with sporting activities.

At this stage, a young person’s greatest asset is their ability to earn an income, so this is a good time to learn about income protection (IP) insurance. This usually replaces up to 75% of income in the event of serious illness or injury. It can provide much-needed financial assistance during recovery, as was the case for Sean.

Sean is 24 and works full-time, having completed his carpentry apprenticeship. He enjoys riding motorbikes, playing football, and helping out his parents. On one occasion Sean slipped off a ladder while cleaning the gutters of his parents’ house,fracturing his right leg in two places. Fortunately, because his father’s financial planner had advised Sean to insure his income, Sean’s Income Protection (IP) policy paid 75% of his monthly income after only a month off work. This money enabled him to meet his financial commitments while he took another two months off to allow his leg to heal fully. And just as importantly, it allowed Sean to return to his chosen profession as a carpenter.

Young couples are often career-focused and working hard to secure their financial future. This period often sees a greater income, matched by additional expenditure. Home ownership is often a goal, with many buying their own home, or saving for a deposit, whilst others seek to establish financial security before starting a family.

Young couples will face similar risks as young singles, but are more likely to have higher debt obligations. This is when a combination of Life, Total and Permanent Disability (TPD), Trauma and IP cover should be considered to provide financial support in the event of death,disability, illness, or injury. This insurance will pay lump sums that can be used to replace lost income, extinguish debt, and cover medical expenses; as this young couple found out.

Todd and Kate had been together for three years and were busy planning their life together.They had already purchased a home, and a dream wedding was only months away.Their financial planner had recommended the couple take out life insurance when they bought their home. On her way home from the gym one afternoon, Kate’s car was struck by a speeding truck and she was killed instantly. Kate’s policy gave Todd a lump sum that enabled him to pay out their mortgage, relieving him of one less worry at this awful time.

Often families in this life stage have one spouse working full-time, whilst the other may work part-time or not at all to focus on parental responsibilities. At this stage, families often have greater debt levels including a mortgage, and are heavily reliant upon the full-time income. Stress tends to be high during this period of life, so what would happen if the breadwinner were to die suddenly, or suffer a debilitating disease that prevented them from working for an extended period of time?

Adequate insurance coverage is essential to be able to replace income, cover medical expenses, extinguish debt, and allow the family to maintain the lifestyle to which it is accustomed. Families with young children may also consider an additional feature of most trauma policies which allows families to include their children. This cover provides a lump sum to help pay for medical expenses and allow parents to have time off work to care for a sick child, as detailed in the following case study.

Matt and Rebecca are 30, have been married for five years, and have a two-year-old daughter, Chloe. Matt works full-time as a building surveyor. Rebecca works part-time as a legal secretary, giving her time to spend with Chloe. After Chloe’s birth, Matt and Rebecca’s financial planner suggested they add $200,000 in child trauma cover to Rebecca’s personal trauma policy. Following a prolonged period of sickness and extensive testing, it was revealed that little Chloe was suffering from Non-Hodgkin lymphoma, a type of cancer. Fortunately, because Chloe was covered by Rebecca’s trauma policy, her parents could afford to take extended leave from their work, allowing them to be by Chloe’s side throughout her treatment and recovery. The payout was also a source of funds to pay her medical expenses.

Pre-retirees can also be referred to as‘empty-nesters’, as their children have generally flown the coop by this time. They are also usually debt-free (or close to it) and have the sole objective of preparing for retirement. While they may be well-placed to achieve their objectives, they are also least likely to be able to afford any adverse changes to their plans.

With age comes a greater risk from a range of events and illnesses including heart attack, stroke or cancer. For this reason it is important that appropriate insurance coverage is maintained to help keep retirement plans on track. A combination of Life, TPD, Trauma and IP can provide protection against these unexpected events, and deliver financial security pre- and post-retirement, as John and Judith discovered.

John and Judith are both 61 and chose to take extended leave from work to start travelling before retiring. Starting from their hometown in Port Macquarie,they planned to take four months to travel by caravan to the tip of Cape York and back. The couple was enjoying a visit to a local winery near Cairns when John had a seizure. He was rushed to hospital with results revealing that he had experienced a stroke, and would suffer permanent mobility impairment,restricting him to a wheelchair. Luckily for John and Judith, they had elected to continue John’s TPD policy until age 65. This policy paid a lump sum of$500,000 which was more than enough to get them and their caravan back to Port Macquarie and make the necessary modifications to their home. There were also funds left over to enable John and Judith to enjoy an early retirement, albeit closer to home.

The key goal of all retirees is to enjoy the fruits of their labour. Whether self-funded or receiving government support payments, the need for insurance has generally diminished as retirees no longer have an income to protect, nor do they usually have a lot of debt. However, not everyone is the same, and insurance reviews at this life stage are just as crucial as any other time.

Many insurance providers recognise that a person’s insurance needs change over time, and include life stage options as part of their policies. These options provide an opportunity to increase sums insured without additional underwriting, and sometimes with limited evidence.Examples of life stage events which can trigger increases on Life & TPD policies include: marriage, the birth or adoption of a child, and taking out or increasing a mortgage.

Whatever your age or stage in life, insurance delivers valuable peace of mind that you and your loved ones are financially protected from misfortune. But it’s not a “one size fits all” solution. To ensure your wealth protection is appropriate to your needs, talk to your licensed adviser. 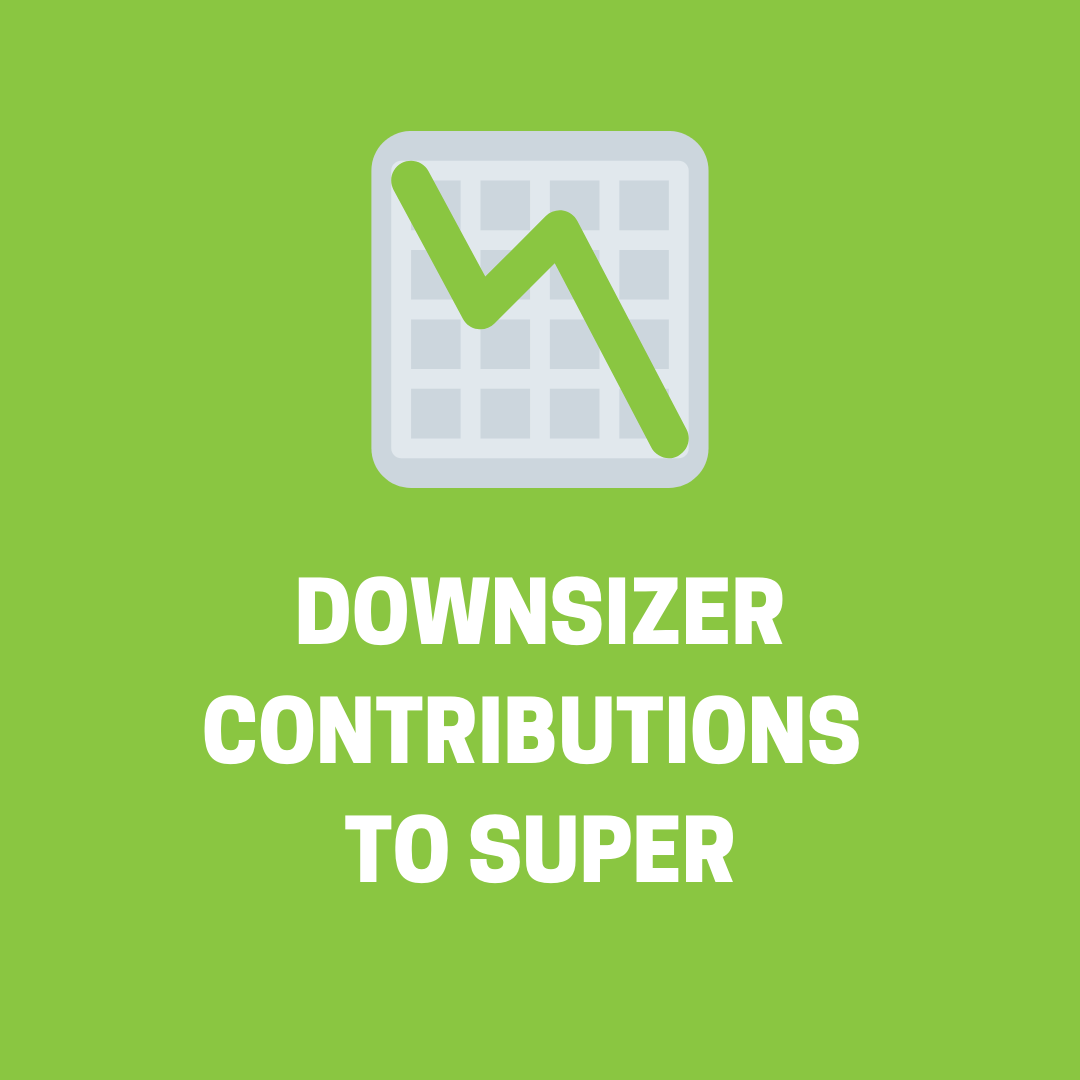 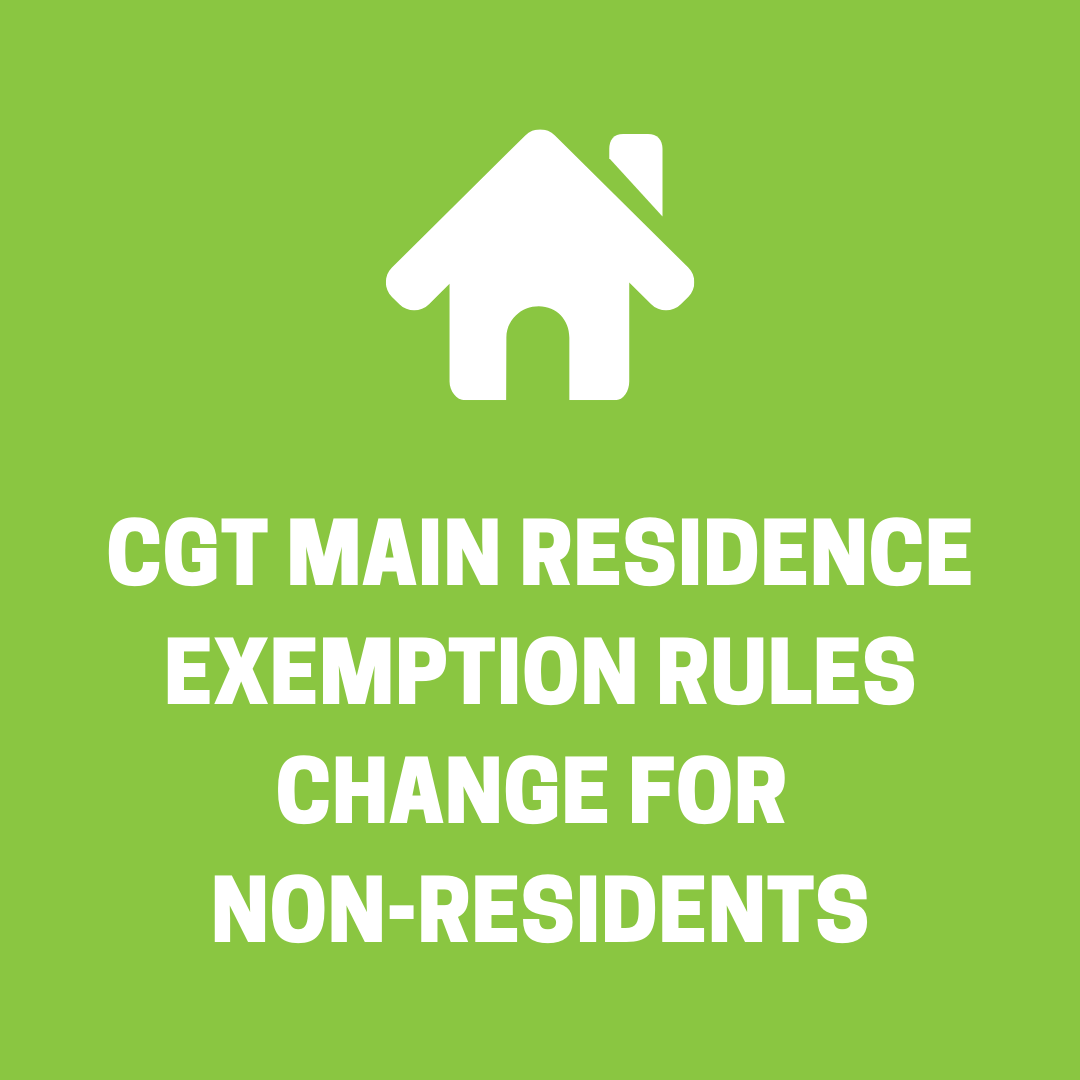 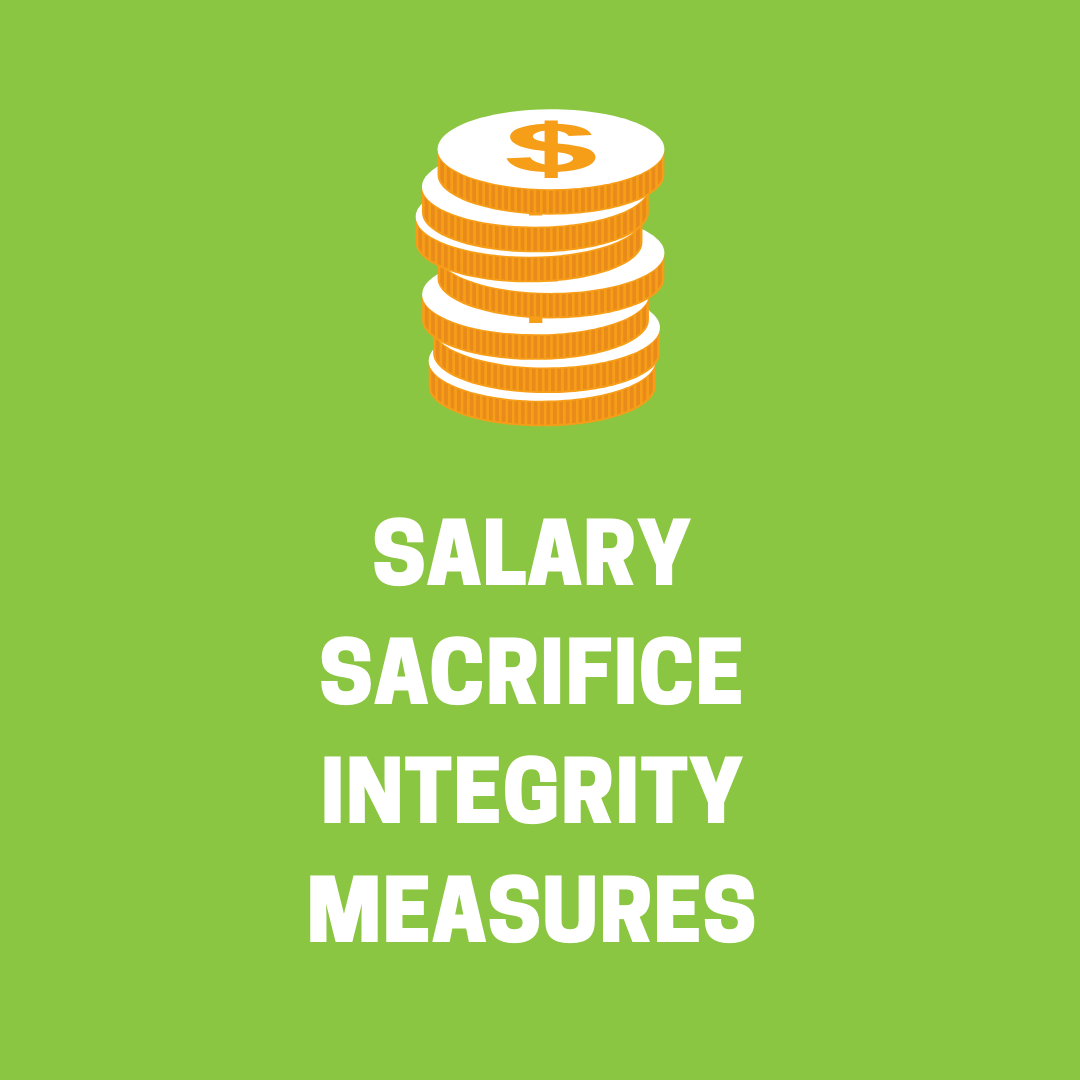