How To Safeguard Your Business If The Unexpected Happens

This presented a dilemma for Mary & Wayne. They couldn’t afford to buy out John’s share of the business, nor could they afford to obtain a loan for that purpose. This left them with a number of unpalatable options, including: 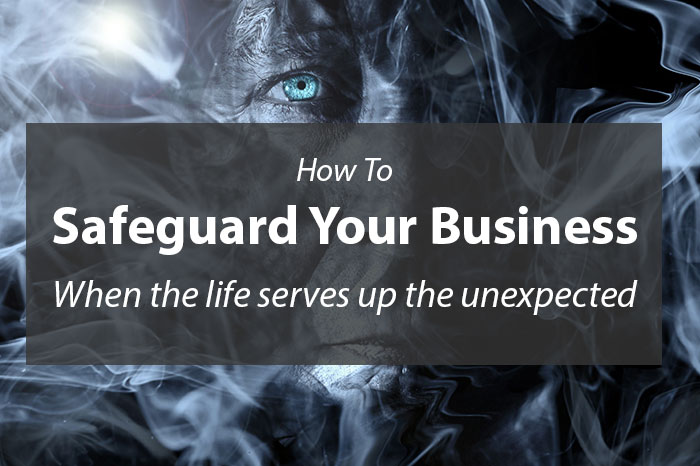 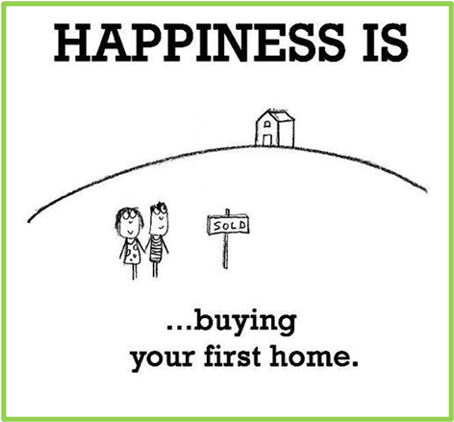 Tips for purchasing your first home. 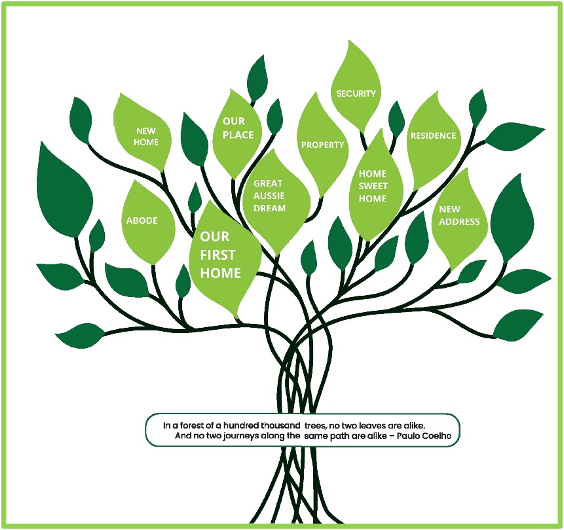 Protect What Is Important To You