How Having No Will, Or An Invalid Will, Can Cause Unintended Problems For Your Loved Ones.

A commonly held myth about wills is that if you do not have one, all your estate goes to the government. While that is not quite true, the reality may still surprise many.

If a person passes away and does not have a will (called “intestate”), their estate is divided according to legislation. The legislation is different in each state and can provide for very different outcomes depending on where you live.

In most states, if a person passes away and has a partner and children their estate is divided between the partner and the children. This could result in a family home being owned by a parent and children together, potentially causing issues down the track such as preventing the children from accessing the first home owner’s grant, making it difficult to get a mortgage over the property, or to sell the property, and also then requiring the parent to hold those funds on trust for their children while still needing to pay for other expenses and costs in their life.

An even more complicated situation arises if a person is deemed to have more than one partner. This could be in the situation where a relationship has ended but a divorce is not final and a new relationship has started. While each state deals with this slightly differently, basically each partner gets a share of the estate and, in some cases, they all need to decide who gets what. In Victoria, if no one can agree, the share of the estate that goes to the partner will be divided equally between the two “partners”. This could cause a difficult situation if one partner is living in the home and the other is only a new, short term relationship.

Some of the most distressing outcomes occur when a relationship has just ended (but no formal divorce has been issued) and the ex-partner unexpectedly passes away. The parents of the ex-partner are often extremely upset that their child’s estate goes to the ex-partner, which may still occur even in a situation where a property settlement has been finalised between the parties. It is not uncommon for parents to fight for their deceased child’s estate but unfortunately the law is black and white – the ex will receive it and in fact have control of it. 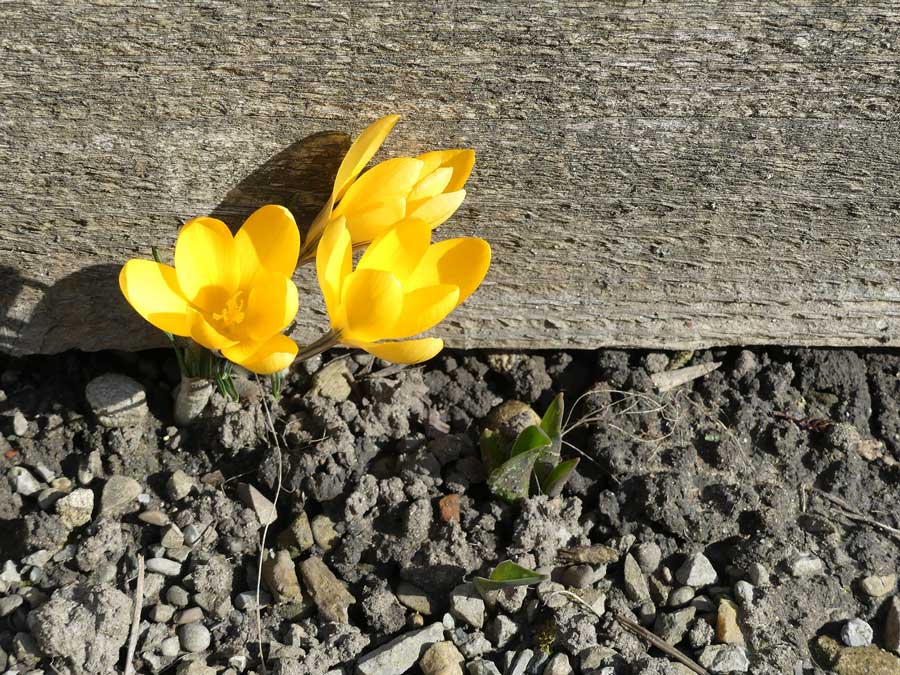 The cost of administering an estate where there is no will is often also more expensive than where there is a will as the administrator does not have the right immediately to act on behalf of the estate and must prove why they are the most appropriate person.

The administrator (like an executor) has to call in assets of the estate and then distribute to the beneficiaries but the complexity that arises in intestate estates is that the beneficiaries might not be obvious. There is often significant investigation into the whereabouts of a lost beneficiary and even genealogical work carried out to confirm who is entitled to a share in the estate.

Distressing for some is also the need to prove that there was a relationship (if the couple were not married).

Overall, it is much easier to administer an estate where there is a valid will. At a time when family is already grieving, the additional work and expense of an intestate estate can extend the grieving process and cause significant distress to loved ones.

If you do not have a will, or if it is not current, please talk with your financial adviser.  They can guide you in the right direction and put you in touch with either a qualified estate planning lawyer or a trusted online wills portal which allows you to access estate planning documents in the comfort of your own home in a time and cost efficient way.