Every generation thinks life will be different – and of course, each one is right -but when it comes to planning for the future, while we’re young we have a habit of thinking there is still plenty of time. After all, when you’re in your mid-thirties or even early forties, retirement is still decades away; later if the government decides so!

However, like anything forgotten too long, the years pass quickly and the time we could have used constructively has disappeared. For example, early Generation X is now on the countdown to retirement.

Start with your grandparents…

What did their working life and retirement look like?

Let’s imagine your grandparents are both in their eighties. It’s likely that Grandad started working in his teens and stayed with one employer for most of his life. Structured superannuation was available to the very few. He retired at 55. Grandma may not have had much paid employment, if any. Their lives can be broken into three phases – education,work and leisure.

But they didn’t anticipate retirement being as long as it’s turned out to be. They’re still healthy, have outlived their savings and are relying solely on the age pension to fund their frugal lifestyle.

What did their working life look like? How will their retirement be different?

We’ll envisage your parents are aged in their sixties – typical baby boomers. They were better educated than their parents and both worked; though Mum took years off to raise the kids. They accumulated quite a bit of superannuation; Dad has more than Mum.

Their lives can be broken into the same three phases. Education may have extended into their early twenties or they studied later during their working lives. They worked for a couple of employers and, thanks to technology, ended up in careers they never imagined in their youth.

Whilst they have long talked about retirement, now that it’s almost here they face it with some trepidation. They may consider moving to part-time work that will give them more freedom, keep their minds stimulated and still have enough to pay the bills. After all, now they are independent and the mortgage is paid off, life is cheaper.

It would be nice to have more time to travel and do the things they would like to do. They’re both fit and healthy and if they live as long as their parents that will be 20 or 25 years of leisure. 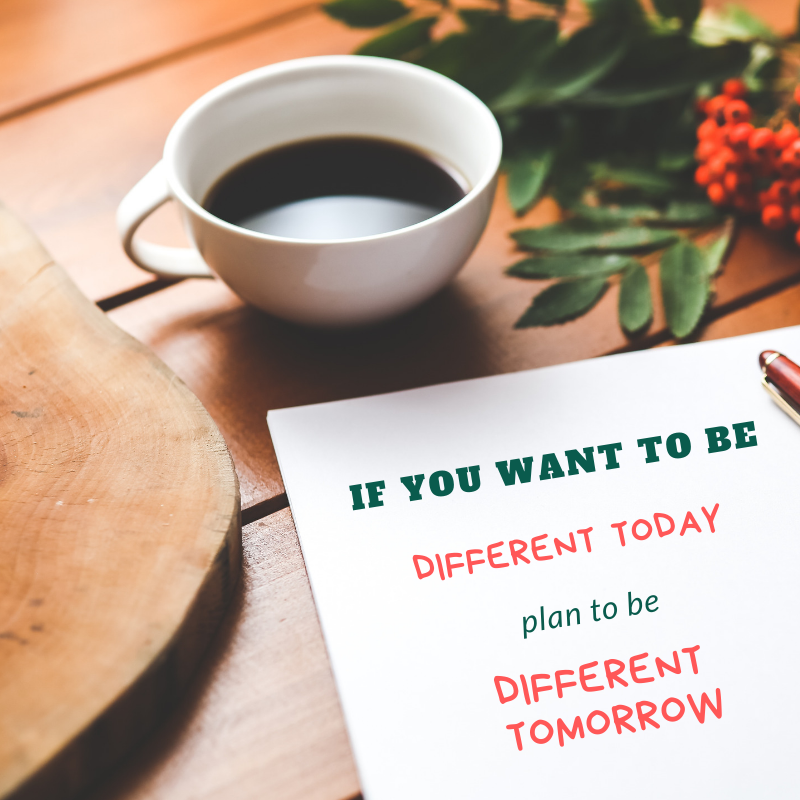 Will Mum and Dad have enough money to live a comfortable lifestyle for that long?

And what about you?

You and your siblings are not going to rely on one employer or one lifetime career. Balancing life and work is more important as you take time off to travel, do volunteer work or try new adventures earlier in life. And being so versatile, when you resume your career you simply re-train.

What this means is that you will have multiple periods of education-work-leisure in your life, and as you will probably be much healthier than previous generations you don’t see working longer as a problem.

But will you be able to afford 20 or 30 years with no income? That’s a sobering thought at any age.

It’s time to be different now.

Many social commentators class Generation X as stuck in between the two “noisier” and more well-known generations – Baby Boomers and Gen Y – but that doesn’t mean you should fade into insignificance. Be the first generation to truly take control of your retirement at a younger age. Stop the trend and talk to us about the many strategies available to give your retirement savings the boost it needs.