We all know how old we are because the number of candles on our birthday cakes reminds us each year.  We are also reminded when we get our insurance renewal that tells us the premium has increased due to us getting older.  But your actual age is only one part of the story as we can actually work out how old we are biologically.

Biological age or body age looks at how you live, eat and exercise and can determine how youthful or aged you are biologically.  If you have ever observed two people who have spent the same number of years on this earth, but who look years apart, then you have witnessed that the aging process can occur at different rates for different people.

Although having a low biological age won’t reduce your insurance premiums, it can mean that growing older won’t necessarily mean feeling older, and it may mean you will not look your age either.

HOW DO I WORK OUT MY BIOLOGICAL AGE?

There are many tools that you can access that can help you determine your biological age.  Some will send you a test kit where they test your blood, but there are some free ones that assess your age based simply on a number of lifestyle and health questions.  These include:

There are lots of articles on the internet about ways to lower your biological age, but they all have the same central message.  We need to move more, eat less and look after our mental health.  Below is a link to some of the ones I have found interesting, but feel free to do your own research.

I found it interesting to work out my biological age, and then I urged my husband to do the same thing.  How happy was I when the test showed I had a younger biological age than my hubby, even though I am actually older than him!  He is now on a mission to lower his biological age and I am even keener to make sure mine stays lower than his.  It is a fun way to make improvements to your health, and we are aiming to get our age as low as possible as it just means we are becoming healthier, and there’s no downside to that.

ONE OTHER SIMPLE TEST

If you are not keen on answering questions to find out your biological age, then there is a simple 10 second test that was developed in Brazil and reviewed by the University of Sydney.

Anyone can do the test, but for those of you over the age of 50 this simple test apparently will reveal if your chances of dying from any cause will double in the next decade!

Participants were asked to stand up, and take one foot off the floor, thereby balancing on one leg for at least 10 seconds.  You need to test both legs, and up to three attempts on either foot were permitted. 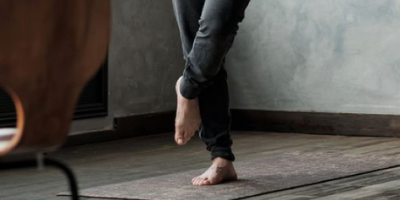 The University of Syndey researchers found, in general, those who failed had poorer health, with a higher proportion categorised as having heart disease.  Type 2 diabetes was three times as common in people who failed, according to another study published in the British Journal of Sports Medicine.

There were 1702 participants who were monitored for an average of 7 years and the proportion of deaths among those who failed the test was significantly higher at 17.5% vs 4.5%.

But if you fail this test, please don’t take this too seriously as we all know that statistics can be made to fit any argument you are making.  I found this interesting as balance is something that we all start to lose as we age, but it is not routinely tested. 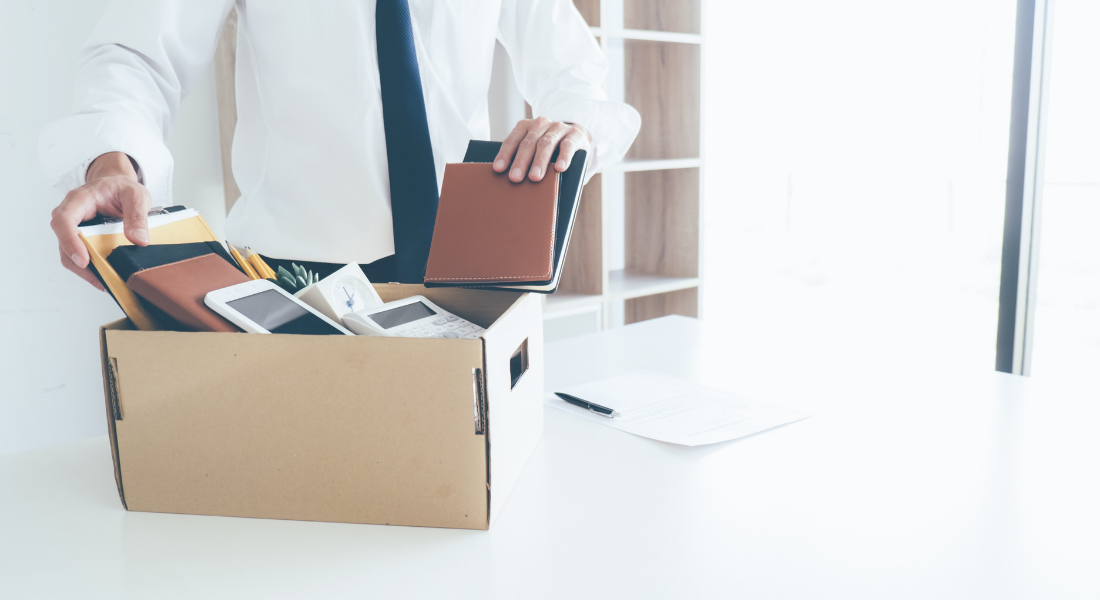 Managing your finances after accepting a redundancy 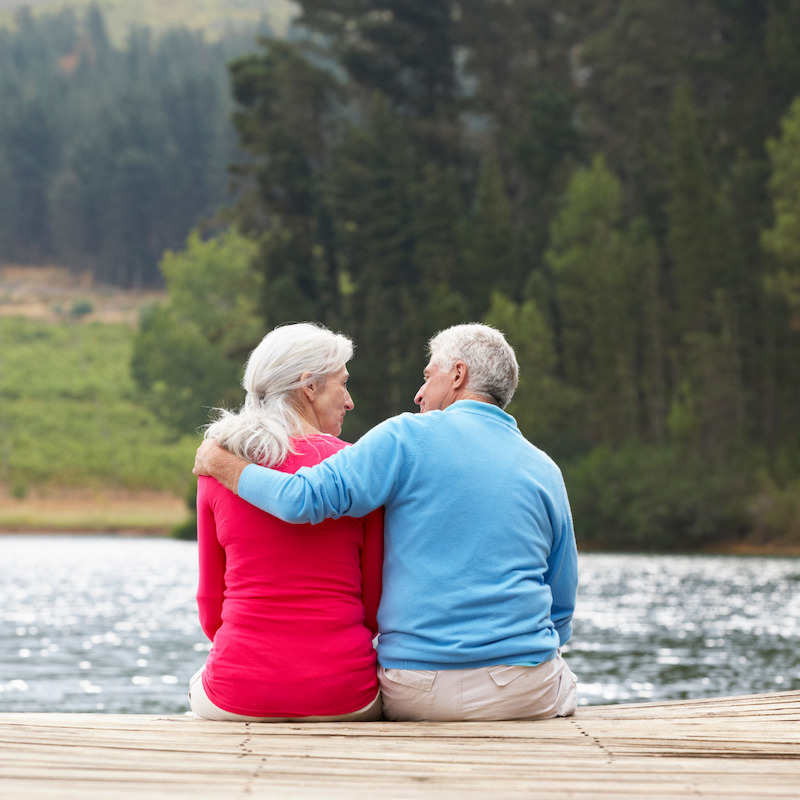