A Reminder To Update Beneficiary Nominations For Your Super

When major life events occur in your life, such as divorce or starting/ending a de facto relationship, updating your nomination of beneficiary for your superannuation fund may not be high on your priority list. But it should be.

Many binding nominations of beneficiary expire three years after the date you sign and date the form.Similar to a Will, a binding nomination becomes invalid when certain changes occur to your family circumstances which result in the nominated beneficiaries ceasing to be dependants.

It can also catch superannuation members out by benefiting a person they would prefer not to.For example, if you nominate your spouse and you separate, but have not yet obtained a divorce, the nomination remains valid and binds the trustee unless the nomination has been amended, revoked or has expired.

When the nomination expires or becomes invalid, it is no longer binding on the trustee and the superannuation fund’s rules often set out how death benefits are to be paid in these circumstances. This may mean that the trustee may pay your death benefiting a way that you did not intend.

For detailed advice specific to your needs, please call us on (03) 9781 4533 to speak with an experienced Financial Adviser. 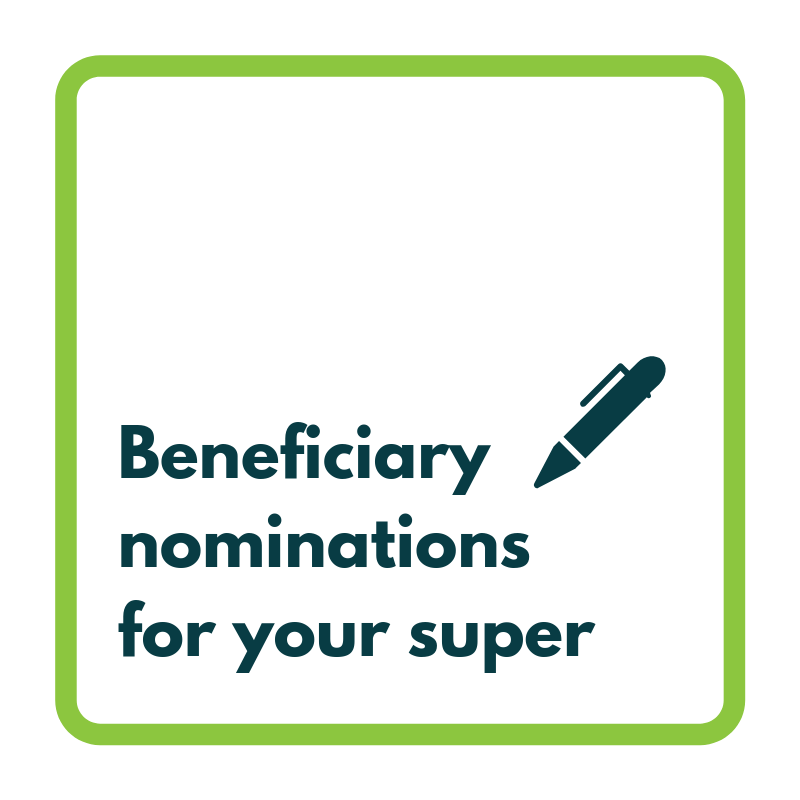